Wildlife watching on the Vernaci archipelago

Experience this at Bahía Bustamante Lodge in Patagonia, Argentina. 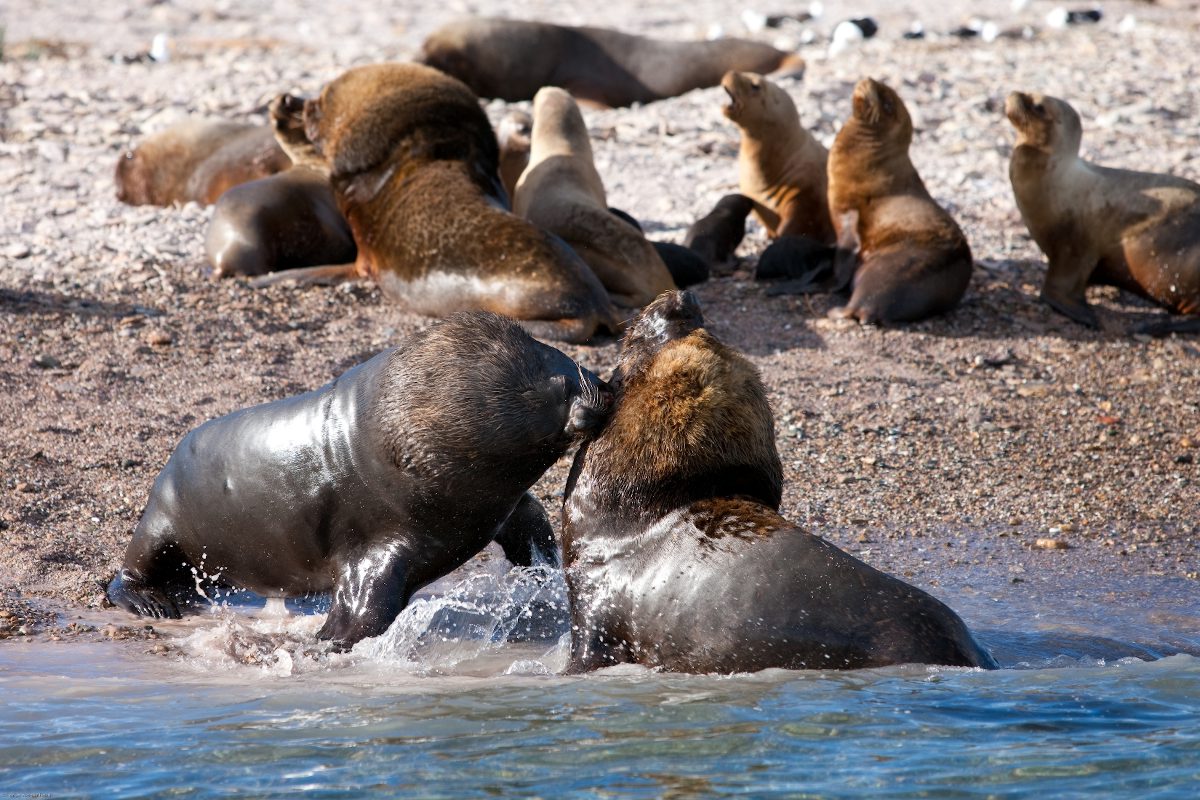 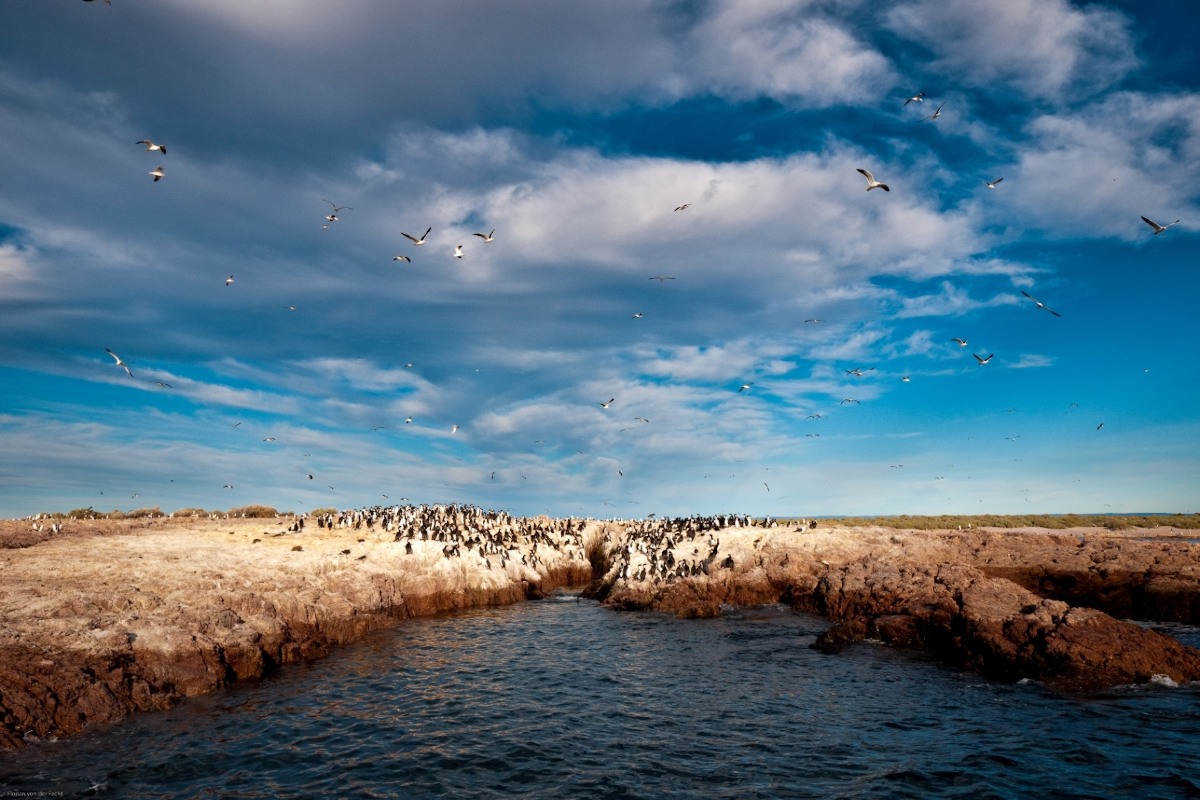 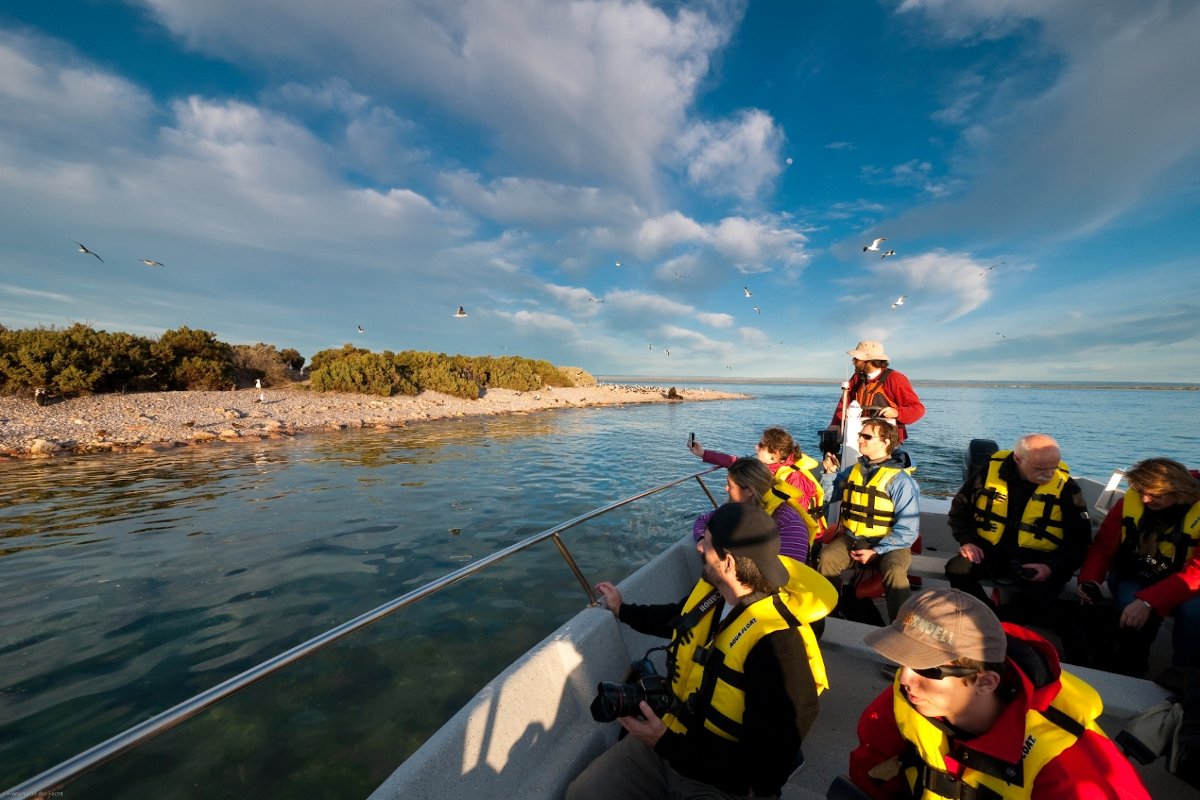 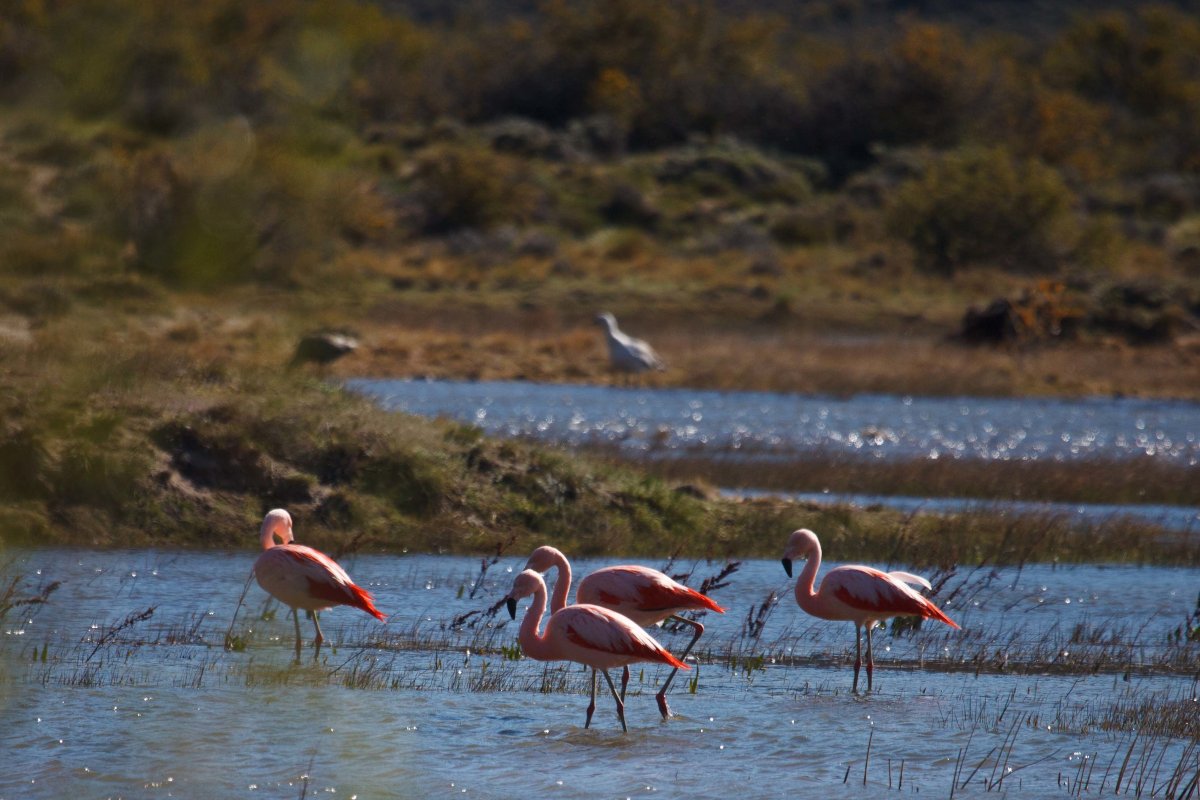 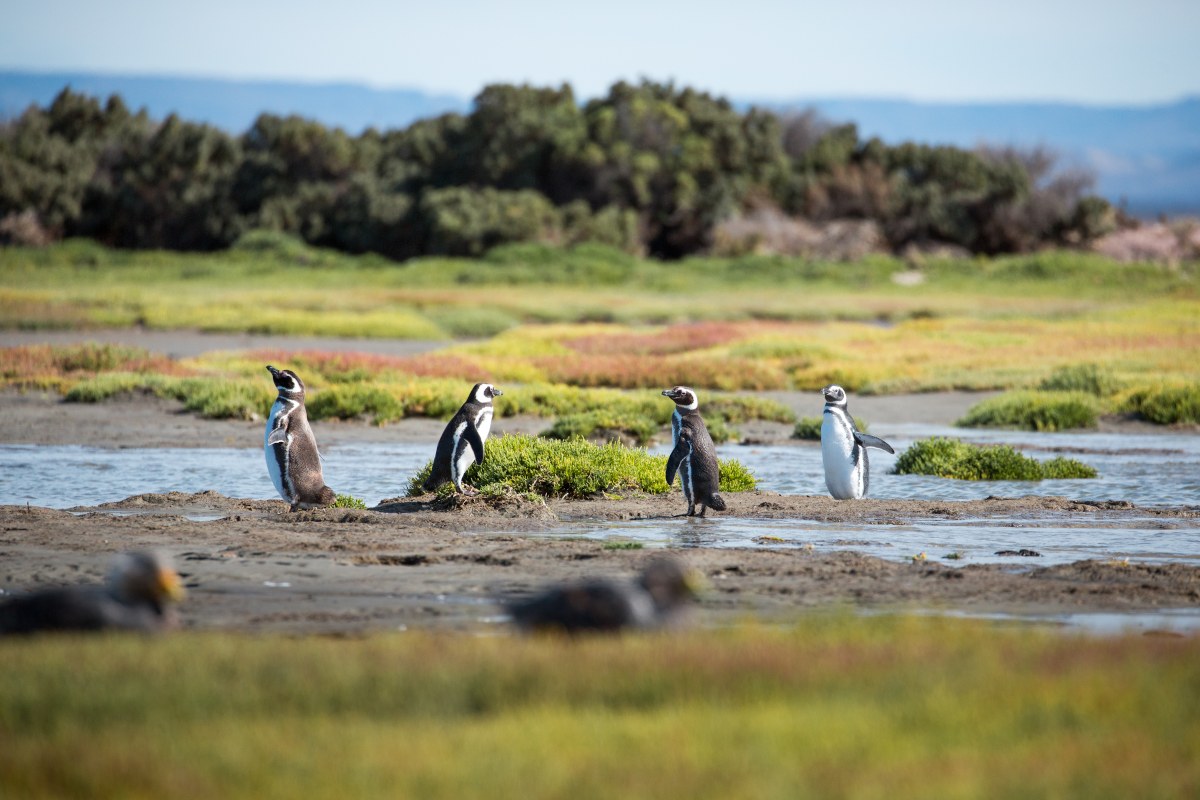 Cruise along the quiet Malaspina Cove towards the Vernaci archipelago. This group of seven islands is a temporary home to some 4000 sea lions during their breeding season and some 100000 Magellanic penguins from October to March.

The guided voyage is made during high tide and in suitable weather conditions.

Get the latest Offers, Packages & News

delivered to your Inbox