North Argentina is rich geographically with distinct biomes such as the Andean Plateau with the salt flats, the peaks of the Andes, the colorful Calchaqui Valley, red-rock canyons, the sub-Andean sierras, and the tropical Yungas.

The region is sparsely populated with an indigenous majority strongly influenced by the Quechua and Aymara cultures—evident by the people’s music, clothing, and customs.

Among the more popular destinations for travelers are the Quebrada de Humahuaca, the Cerro de los Siete Colores, and the province of Salta. 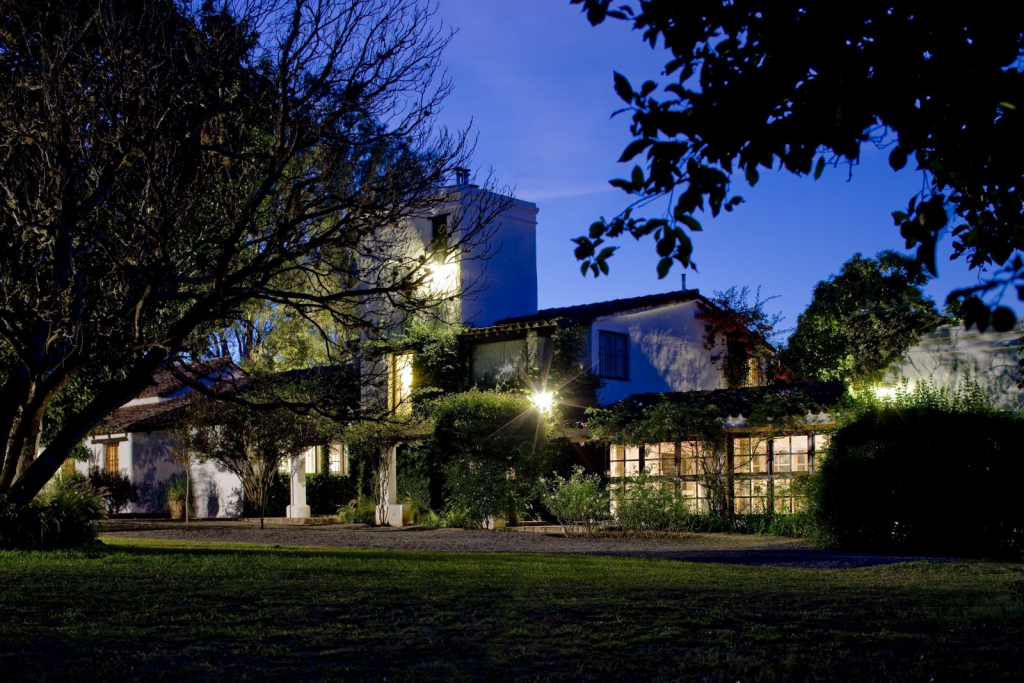 Discover the traditions and nature of Northern Argentina in this historic Estancia. Enjoy horseback riding, spa time, and savor the authentic local cuisine.

Get the latest Offers, Packages & News

delivered to your Inbox